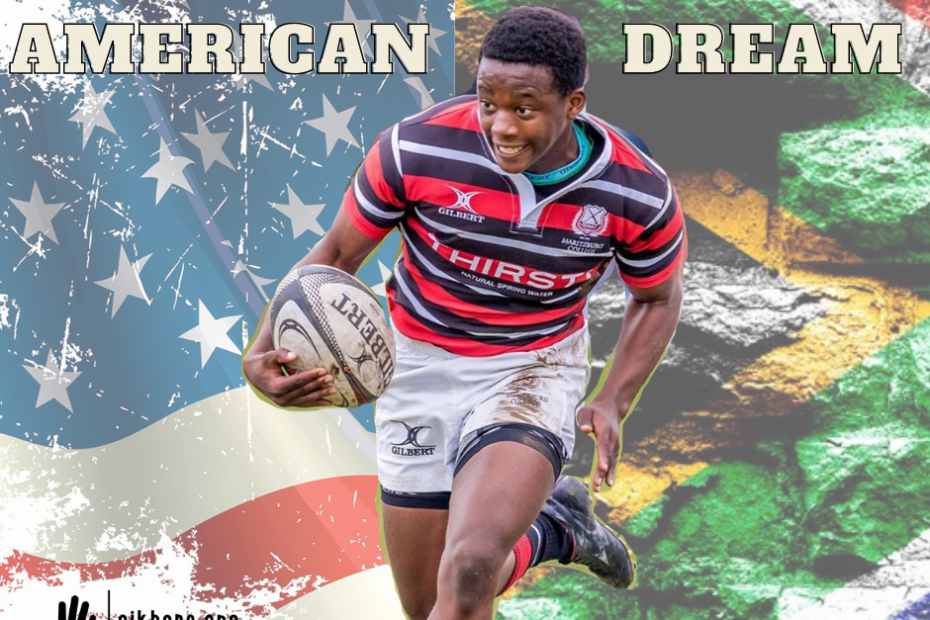 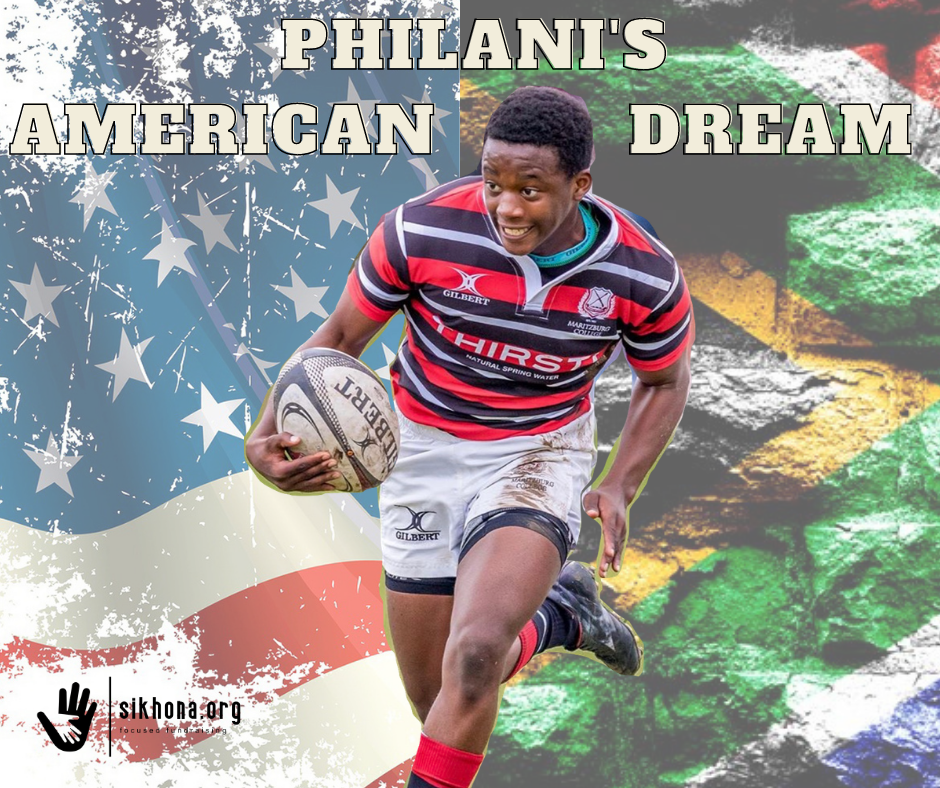 For many kids, here in South Africa and around the world, dreams too often stay just out of reach – a reminder of what you can’t have or what you’re missing out on.

Philani Simamane knows that dreams take work. This young man from Pietermaritzburg in Kwazulu Natal is working to make his dreams come true, but he now needs your help.

Philani hails from a humble background but the love and support of his parents and family has given him the resilience and drive to succeed.

Rugby has been a big part of Philani’s dream. Ever since he was a young boy he has dreamed about this great game, about running out onto the field as part of a team. And later running out in the Green and Gold for the Springboks.

Philani’s rugby dream led him to Maritzburg College where he represented the school’s 1st rugby side for 3 years, also gaining provincial age-group selection during that time.

In addition to his prowess on the rugby field, Philani also captained the 1st team Basketball in his final year in addition to holding a leadership position as a prefect at the school.

These two things, rugby and Maritzburg College, have changed Philani’s life and have taught him many valuable lessons both on and off the field.

He has learned what victory and success taste like and also that is takes commitment and character to stand up and dust yourself off after a disappointment.

He has been fortunate to have been mentored, guided and supported by wonderful role-models and teachers who have all been a part of his journey.

Although his Springbok dream may not be the path that the Lord has in mind for Philani, rugby has opened a new door for him. The chance to continue playing the game he loves while pursing the dream of a university degree.

Through the generosity and support of others he has been given the chance to continue his passion for the game and to study towards a university degree at the LIFE University in Marietta, Georgia in the United States.

This will undoubtedly be a life-changing opportunity for Philani.

The final hurdle is one that he needs your help with, in order to make his dream a reality.

Philani’s sponsors as well as his scholarship offer have opened the door but he still needs to fund a part of his studies on his own.

By pledging your support to Philani and making a donation to his online appeal you will help this young man fulfil his dream.

Philani is making us a part of his dream come true. He is adding the names of his donors to his prized Maritzburg College rugby jersey, and so doing taking a piece of each one of us with him when he goes!

To commit your support and help give wings to Philani’s dream please use the Donate button below.

You are also welcome to share this message with your family and friends.

Thank you and God Bless.